The Decision to Raise the Minimum Wage: Opportunities for Implementation 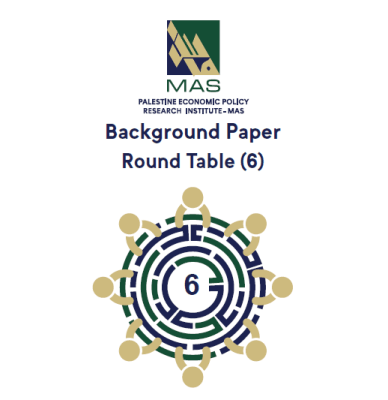 The Palestinian Council of Ministers recently issued Resolution No. 4 of 2021, raising the minimum wage across all governorates in the State of Palestine from the start of 2022, to reach NIS 1,880 for a monthly wage (NIS 85 for daily wages and NIS 10.5 for hourly wages). This decision was the result of negotiations between the Palestinian government and representatives of workers and employers. This decision sparked a discussion about the timing of its approval, which came after the Corona pandemic had ravaged the Palestinian economy, given the extent of its impact on the performance of various economic sectors. To this should be added problems associated with implementing this decision in the Gaza Strip, as it suffers from stifling economic conditions caused by Palestinian divisions and the Israeli blockade of more than 15 years. Some also emphasize that despite this decision, the number of workers who receive less than the initial minimum wage (NIS 1,450 per month) has been - and still is - high, especially among women.
This raises questions about the feasibility of raising the minimum wage even further, and the ability of the Palestinian government to enforce compliance.

This paper outlines the most important developments in the labor market in the West Bank and Gaza Strip on the eve of the Cabinet’s decision to raise the minimum wage, given its importance to understanding opportunities for its implementation, and its anticipated impact on the Palestinian economy. The paper examines issues related to wages, unemployment, and inflation in the West Bank and Gaza Strip. Using the latest data issued by the Palestinian Central Bureau of Statistics (PCBS) for Q1 2022, the paper looks at the extent to which employers complied with the initial minimum wage (valid through 2021), as well as their commitment to the new minimum wage. The paper also examines the rationale for dialogue with associations and unions and the extent to which they observe best practices in representing workers and employers, in order to maximize the chances for adhering to this decision.

This discussion aims to help roundtable participants explore the extent to which the Palestinian private sector is able to comply voluntarily with the raised minimum wage, as stipulated by the Council. The paper also looks at measures that the Ministry of Labor can adopt to compel private sector  establishments to implement this decision, in addition to examining its expected repercussions on employment rates. However, at the outset, the paper  briefly reviews the theoretical framework for imposing a minimum wage policy, the determinants of its value, and its impact on levels of unemployment  and poverty. 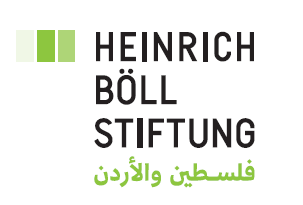